Metals harvested from seawater could be used in future electronic devices 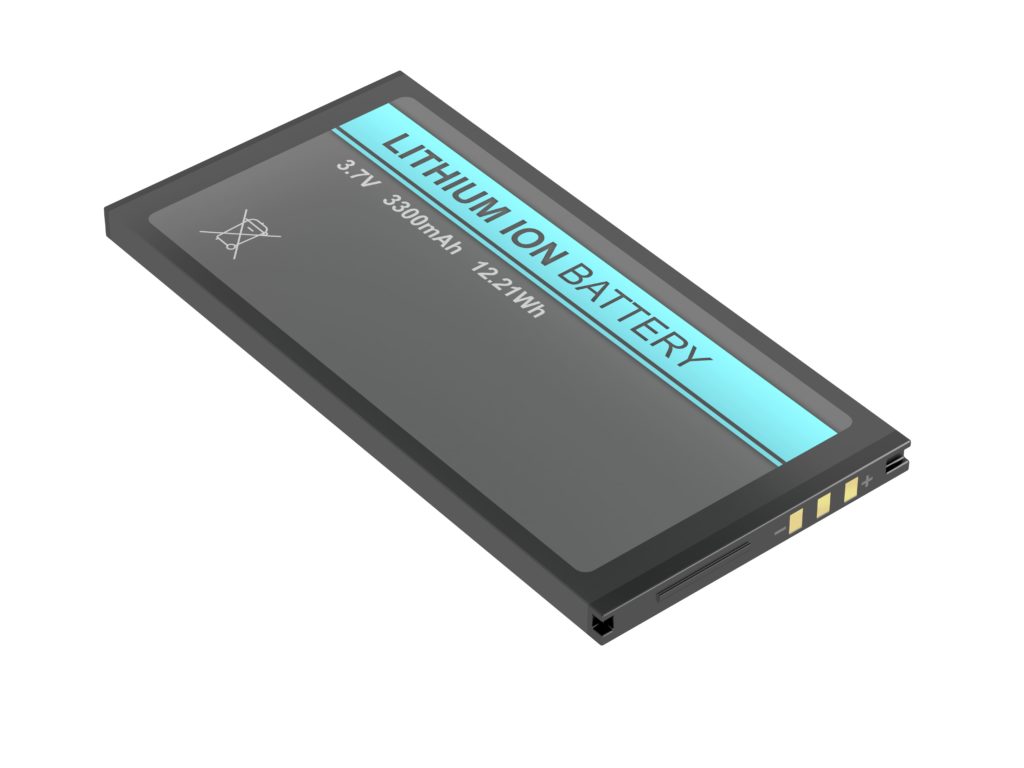 A single smartphone might contain up to 62 different kinds of metals, but the supply of these building blocks often comes from mines outside of Europe with huge impacts to the environment.

According to Sandra Casas, a water expert from the Eurecat Centre of Technology in Manresa (Barcelona, Spain), a more sustainable source of metals is found when seawater is made safe to drink at a desalination plant. “Metals are usually concentrated in the initial desalination process, but normally they’re discharged back into the sea,” Sandra said.

When a desalination plant transforms seawater into drinking water it condenses salts, metals and other compounds into something called brine. This leftover liquid is typically considered of little worth, but it is here where resources like indium, gallium and lithium can be found – critical building blocks for electronic devices like smartphones. “We want to recover these metals and bring them back to the market,” Sandra said, who is part of the coordination team at Sea4Value, a circular economy project aiming to extract and commercialise resources from seawater brine.

The EU project will demonstrate new technologies at two desalination plants, one in the Atlantic Ocean (Fonsalia, Canary Islands) and the other in the Mediterranean (Denia, Spain). These plants will trial innovations like 3D-printed adsorption modules and coated nanofiltration membranes, which will treat and concentrate brine in a way that metals and minerals can be harvested cost-efficiently.

Sandra thinks that scaling-up Sea4Value’s innovations could someday create a more circular economy of water along coastal areas and see desalination plants become the EU’s third main source of critical raw metals and minerals – behind only traditional mining and recycling. “The number of desalination plants is increasing because it’s an easy way of producing drinking water for people near coasts, where 40% of the population of Europe lives,” she said.

But a key challenge stands in the way of this circular vision – metals sourced directly from mines are often the cheapest, despite their environmental and social impacts, and Europe is increasingly dependent on these imports. The European Commission says that the EU will need about 60 times more lithium for electric vehicles batteries and energy storage by 2050.

Sandra warned governments and companies to stop going down this linear path and start seeing the opportunities of a circular economy. “If we are able to recover these metals locally, and in a cost-effective way, it makes more sense than depending on these imports,” she expressed.

Did you know that we have a playlist featuring our scientists and specialists? Check out all the videos! 👉https://t.co/PdSdckMw75

We aim to create a multi-mineral and modular process. @Eurecat_news is involved in the development of various technologies such as ion-selective PIMs to recover gallium or liquid rubidium or ionic-liquid solvent extraction to recover indium🌊

Exciting project progress! The ELS (Electrolytic System) pilot unit has been installed at the Wastewater Treament Plant in Gandia 🇪🇸! The pilot plant turns waste into a resource by using brines and metal waste to create sustainable coagulants for treatment of wastewater in-situ.

The Raw Materials Summit is coming to Brussels! Join us on 15-17 May to connect with over 800 leading voices of the raw materials sector working towards a net-zero future of Europe.

Save your seat and get a 20% early bird discount!
Only until 13 February.
https://t.co/opFNuCjELj